17 year old April Adah lives in Bury and studies A-levels at Abbeygate Sixth Form College. She said: “She (Emma Radacanu) has done so much at such a young age so it is inspiring. It’s amazing what some people have already achieved by the same age as my friends and I.” 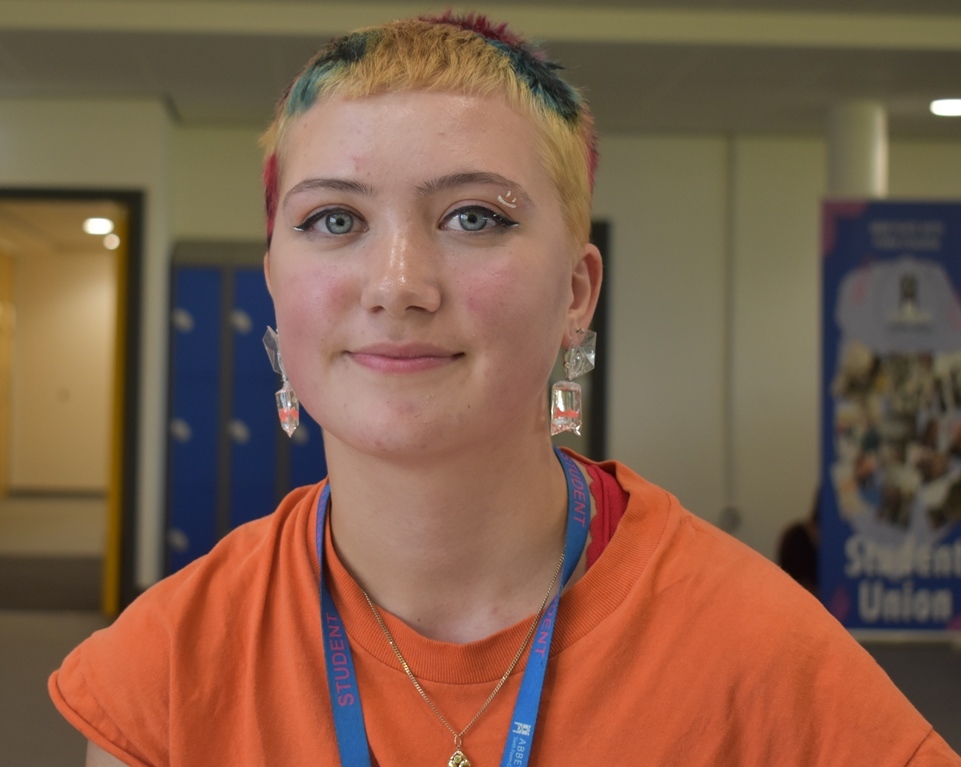 17 year old Freja Howlett from Ipswich is studying A-levels at Abbeygate Sixth Form in Bury St Edmunds. She said: “I was reading a national newspaper recently and there was four pages of stories on male sports - and in the tiny corner of the paper there was a small bit about women’s football.

“Therefore for me, it’s great that people are talking about it so much – that to me is inspirational.” 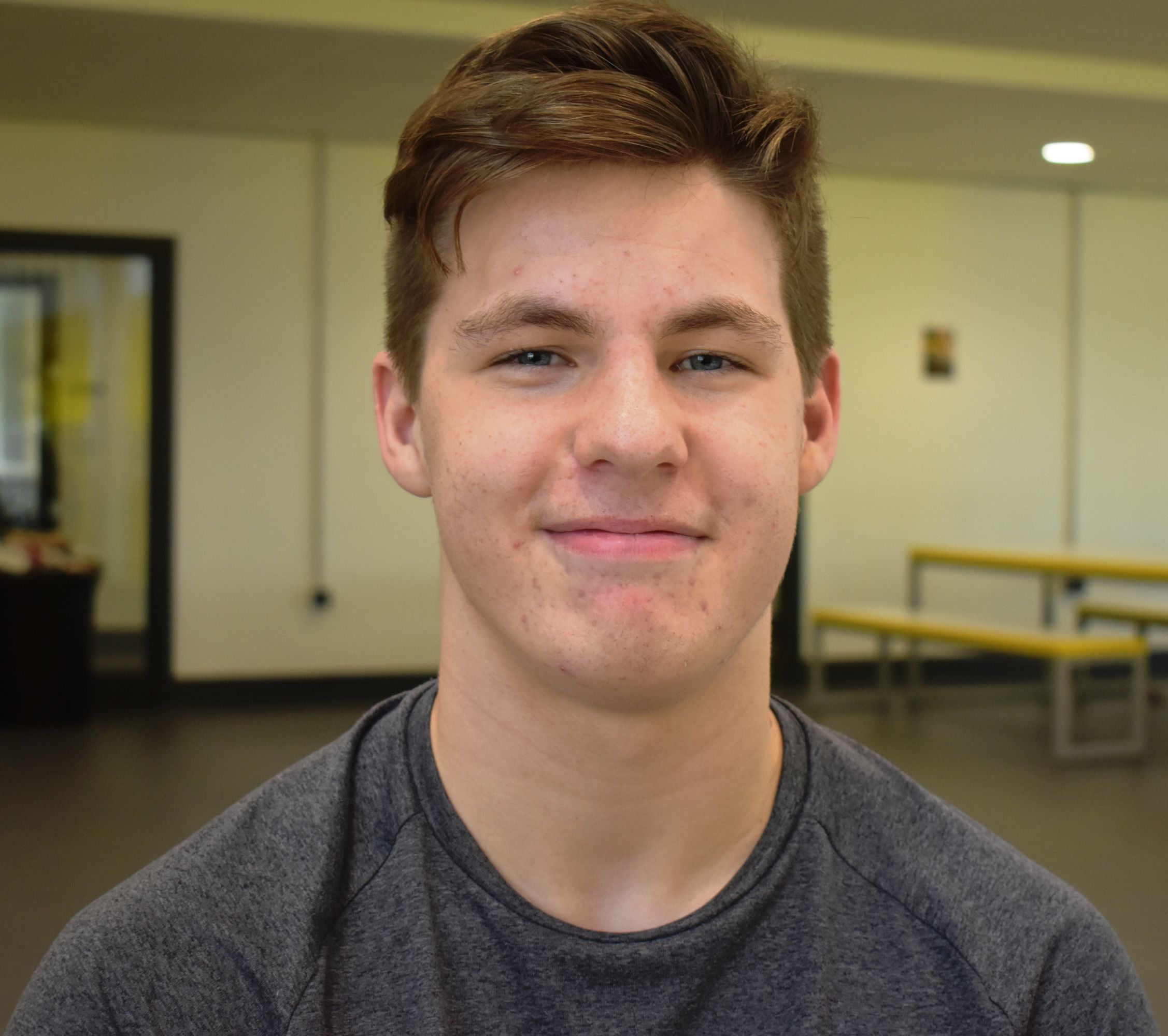 17 year old James Ireland is from Bury St Edmunds and studies A-levels at Abbeygate Sixth Form. He said: “It was awesome watching her. I was shouting at the TV. I play tennis myself so I’m a big fan.

“Not only is she a good tennis player, she is academic and she has passed her driving test,

“She inspires me greatly, not only to get better at tennis but also to do well with academic stuff.”